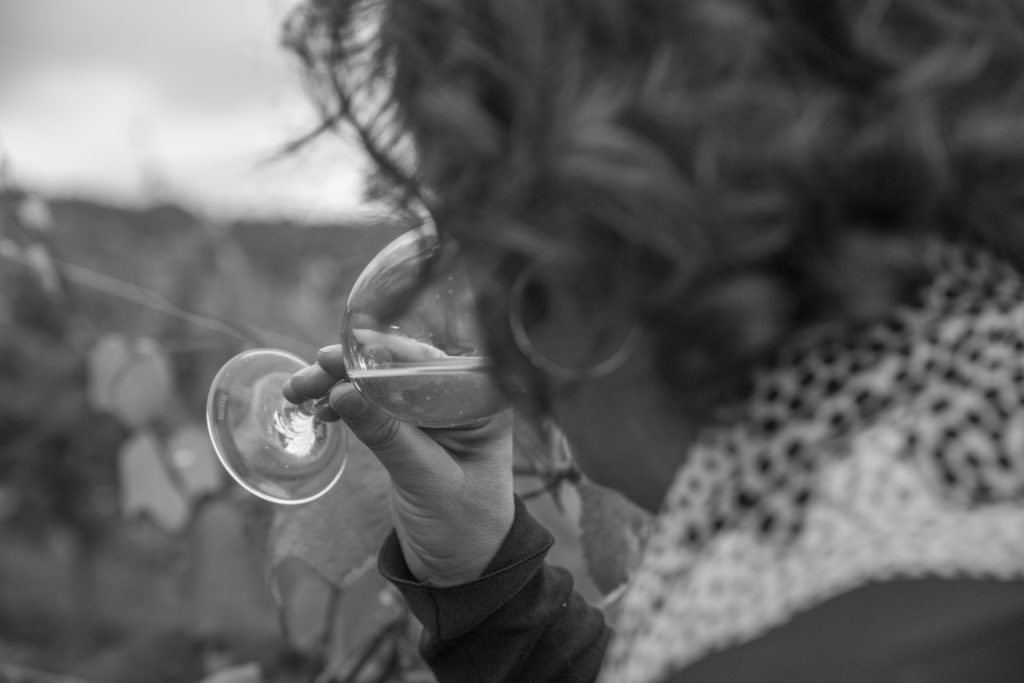 With Christmas just a few weeks away, plans are underway for the lavish meals that characterise this festive season. As an oenologist, I’m sometimes saddened to see how hosts have purchased the best ingredients and worked hard to prepare their dishes, but the lack of suitable wines has spoiled occasion. That’s a pity after putting in so much work, don’t you agree? And that brings me to my second piece of advice in this post: just as we divide a meal into different dishes, it’s good to enjoy different wines.

The final decision as regards which wine to choose will depend on our personal taste. However, based on each wine’s own characteristics, wineries and oenologists usually make some pairing recommendations that customarily, and very generically, link seafood and fish with white wines, meat with red wines, and sparkling wines with aperitifs or desserts. I’m therefore going to suggest five different wines that not only stand out due to their quality, taste and aroma but are also produced in Galicia and can be enjoyed for less than 20 euros a bottle. There’s no excuse for not trying them!

Gorgola Espumoso. “Rías Baixas” Designation of Origin
This is an extra brut special made with Alabariño grapes by Cabana das Bolboretas and characterised by its fine bubbles, elegance and marked acidity. It’s recommended for accompanying rice dishes featuring fish and seafood… or how about receiving your guests with this sparkling wine and some steamed Galician mussels?

Davila. “Rías Baixas” Designation of Origin
Considered Adegas Valmiñor’s most select white wine, it’s made with three of the most characteristic grape varieties from the O Rosal area, namely Albariño, Treixadura and Loureiro. It pairs with all types of crustaceans, oysters, razor clams, fish and Japanese cuisine.

Ramón do Casar. “Ribeiro” Designation of Origin
One of Galicia’s best white wines, made with the emblematic Treixadura grape variety from the O Ribeiro area along with Albariño and Godello grapes. It’s ideal for accompanying fish stews and the traditional Christmas Eve cod!

Valdesil. “Valdeorras” Designation of Origin
Made from one hundred per cent Godello grapes, it’s especially recommended for accompanying charcoal-grilled fish dishes as well as white meat. Something interesting about it is the fact that it was the first white wine aged on lees in stainless steel tanks to be produced in Spain.